Select the doctor you prefer to get a checkup and book a visit with them in a matter of minutes. Simply select from the list below.

All members are routinely called by our doctors to check on their health and motivate them on their journey to remain healthy.

Our members can access doctors 24 X 7 unlimited number of times free of cost. This feature ensures that our members have peace of mind that they can connect with a doctor for any health issues however small.

We understand that for holistic health all aspects of health are important. As an integral part of the plan, our members can request for emotional health counselling free of cost.

Falls are one of the most common geriatric problems threatening the independence of older people. The person’s health as well as living environment both affect the probability of fall and hence, they become part of our assessment. We visit the homes of our members and provide detailed recommendations for small improvements which can reduce the probability of falls.

Our members can view all their interaction with doctors, their prescriptions and other information on this portal. Also, once the Ayushman Bharat Digital Mission (ABDM) becomes well established, all information irrespective of provider can be accessed through this portal.

All our members are offered annual preventive health check-ups. Our team ensures that each and every member takes this test and does not avoid it due to inertia. Our doctors also provide remedial plans with regular follow up in case it is required.

Select the doctor you prefer to get a checkup and book a visit with them in a matter of minutes. Simply select from the list below. 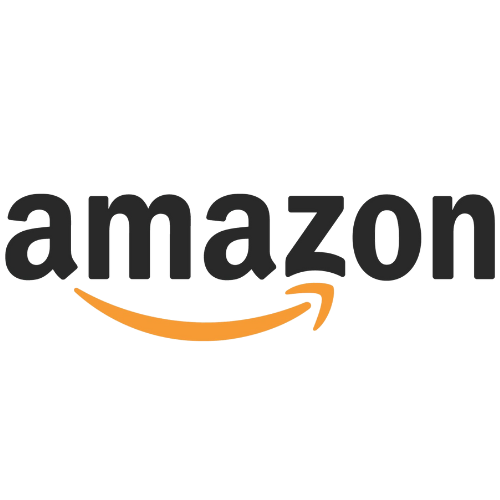 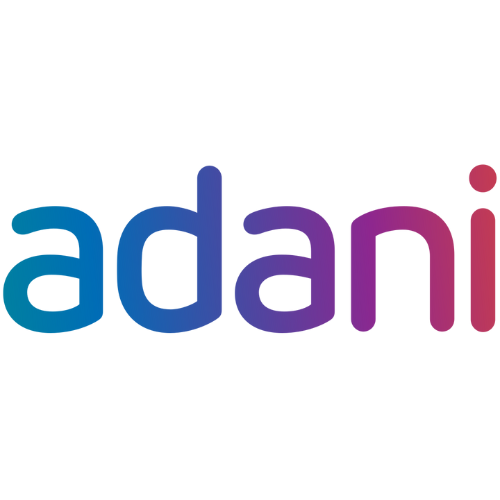 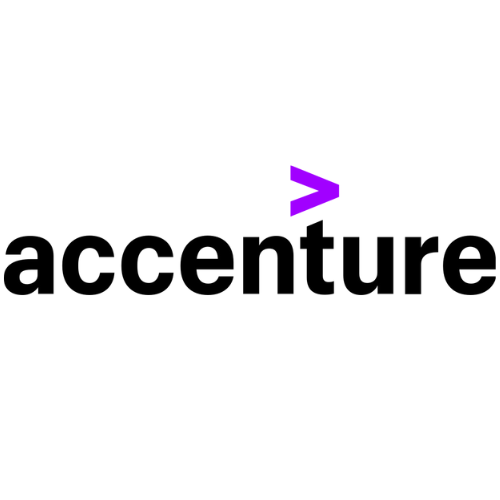 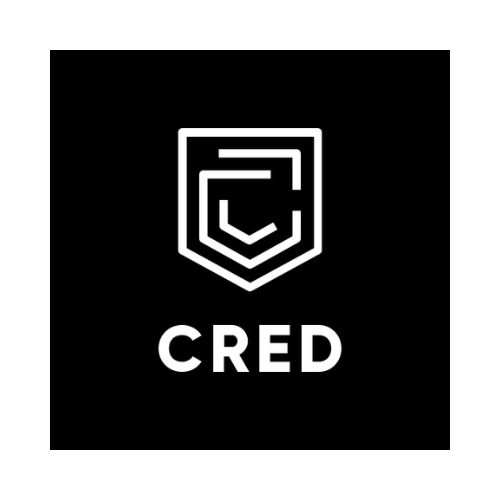 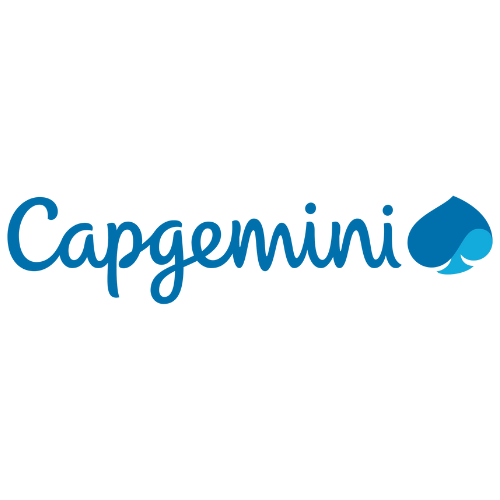 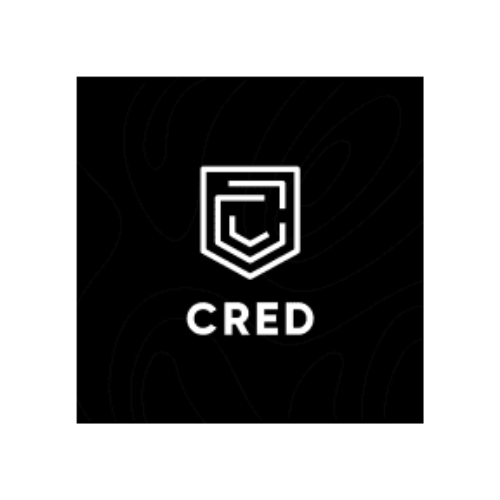 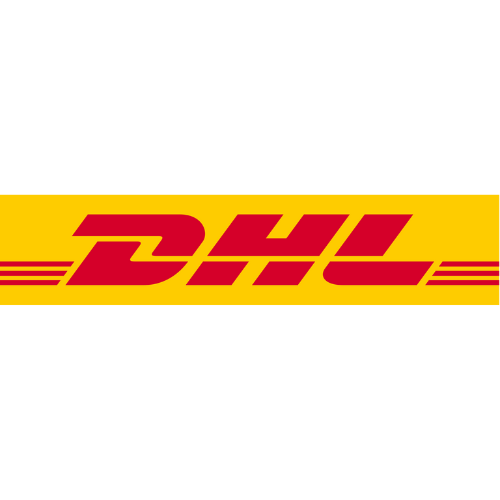 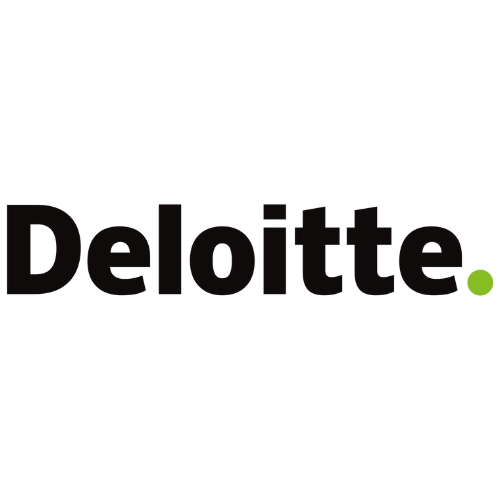 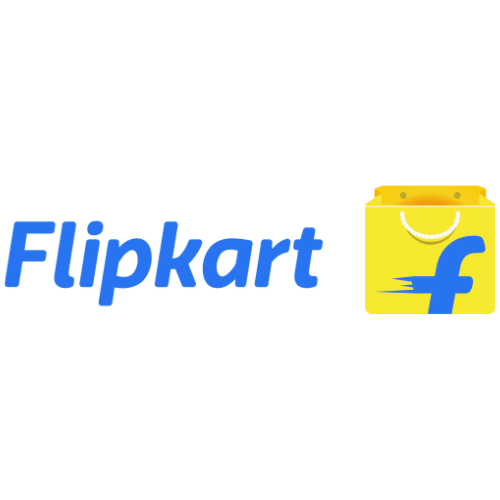 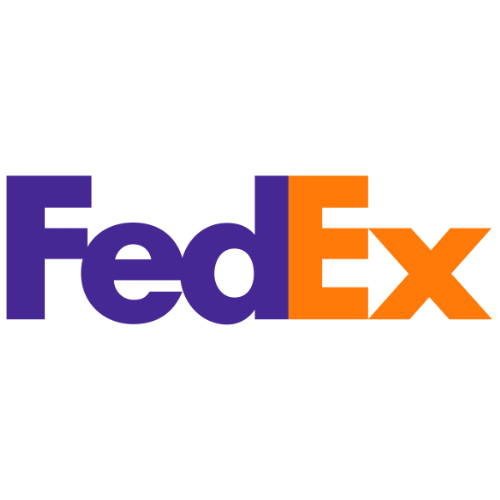 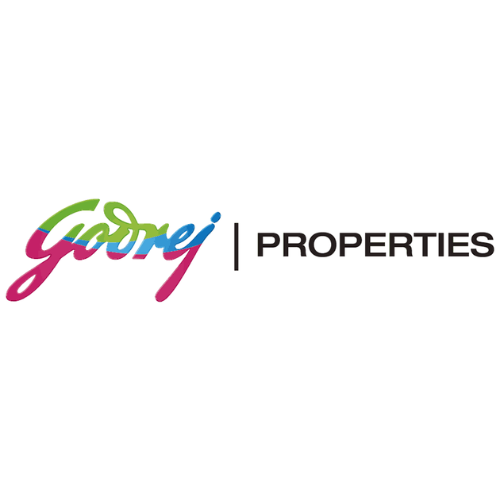 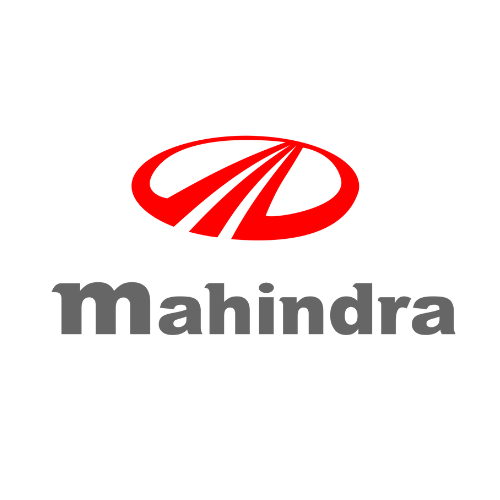 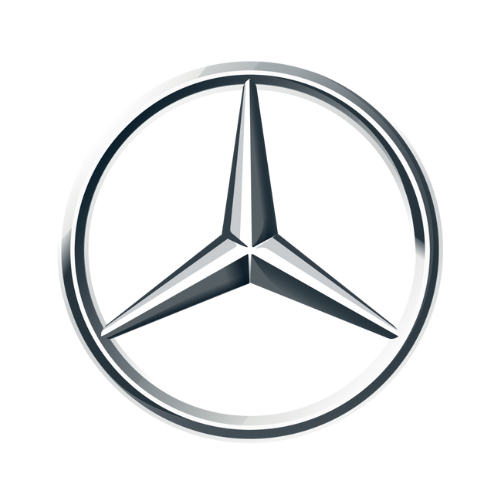 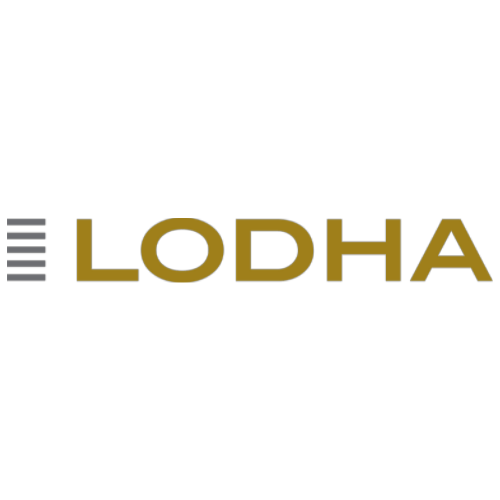 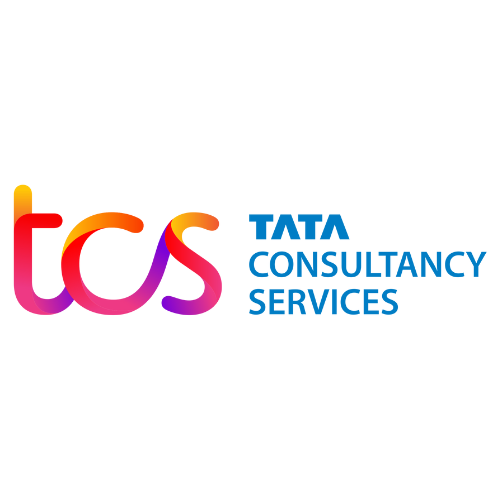 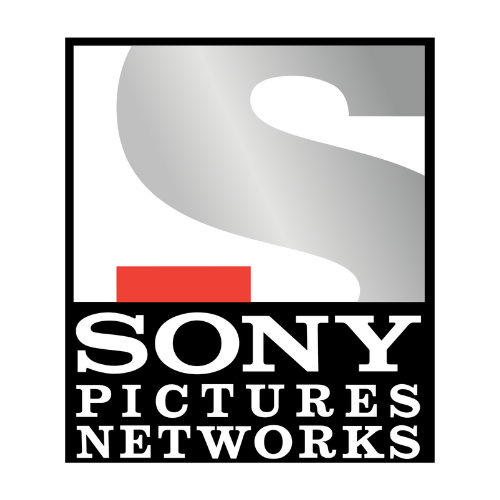 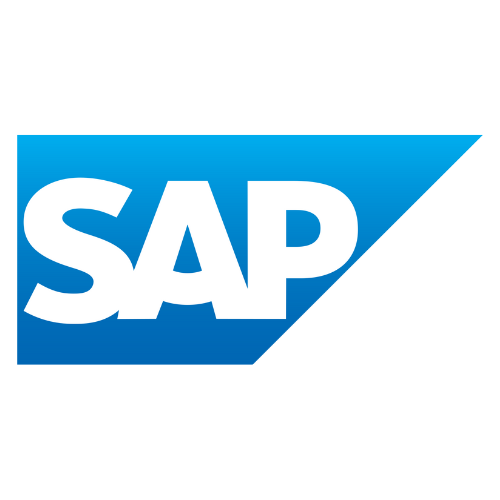 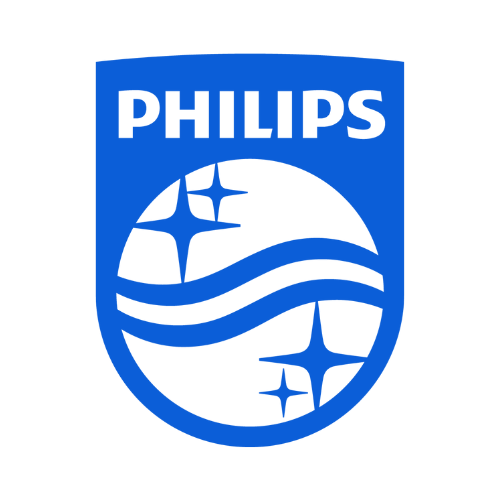 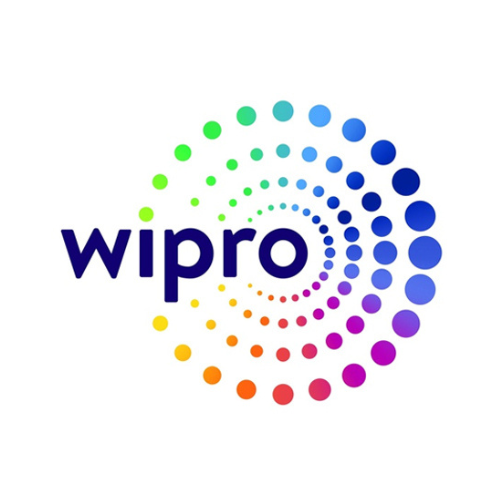 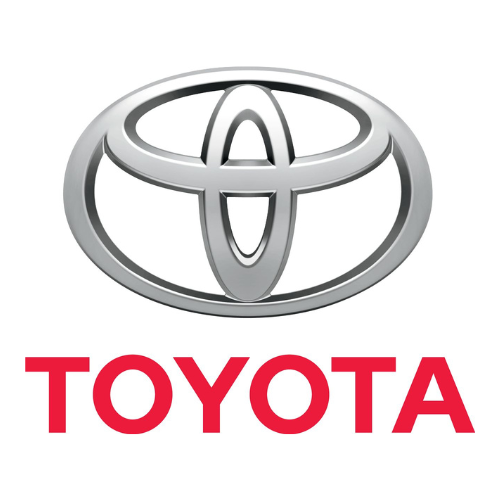 Perfect program. It is a good service and has been helpful when required

My Father is  very much satisfied with the physician calls that he  gets every month. The doctor  patiently solves all the queries he has regarding his health.

The doctors are very caring, they proactively ask about health and regularly  they give health related advice

Mentally it feels good that someone is there to regularly ask about our  health. Me and my wife are happy and satisfied about it.

MyCare has the ability to design and implement bespoke primary and preventive care solutions to suit the needs and budget of its clients.MyCare has developed relationships with many different service partners who provide ability to quickly design and seamlessly execute tailor-made solutions

Healthcare Services Delivery by its nature cannot be delivered only digitally or only in Tele format. Certain situations demand in person delivery or engagement. MyCare understands this and has developed capabilities to provide Omni channel integrated solutions for the desired outcomes.

MyCare understands that to keep an individual healthy, requires an integrated and holistic approach. MyCare has capability to provide many different facets of primary and preventive healthcare through its service partners

MyCare has the ability to engage with its client through the most appropriate commercial models to suit specific solutions. MyCare understands that the commercial models can play a vital role in alignment of interest between the customers and the providers. Aligned interest ensures that the provider is incentivized for delivering desired outcomes for customers. MyCare uses various commercial models including but not limited to subscription/capitation (per member per period), annual contracts, hourly charges, lump sum charges per event, fee for service or combination of any of the above.

MyCare has been serving leading organizations for the past several years.This has provided MyCare, valuable experience on how to improve customer engagement for better outcomes. MyCare has also been working with many service delivery partners and has developed trusted relationships with them for delivering quality solutions quickly and in a cost efficient manner.